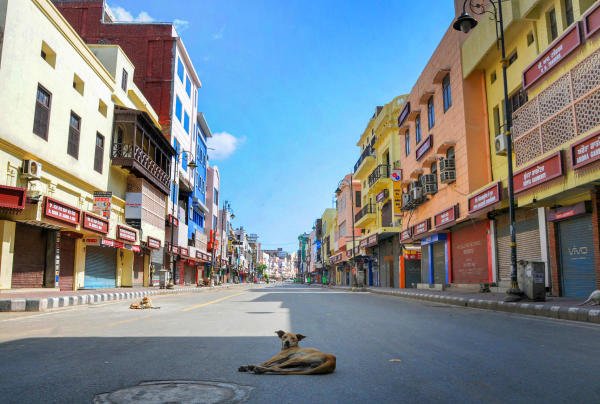 In the Lahore district, the Punjab government enforced a smart lockdown, restricting the entry and exit of people on Tuesday… 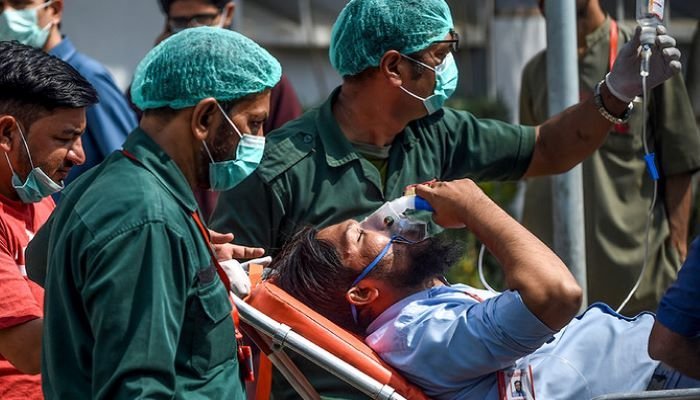 Third Covid-19 wave might hit Pakistan if SOPs are not observed: PMA
Details 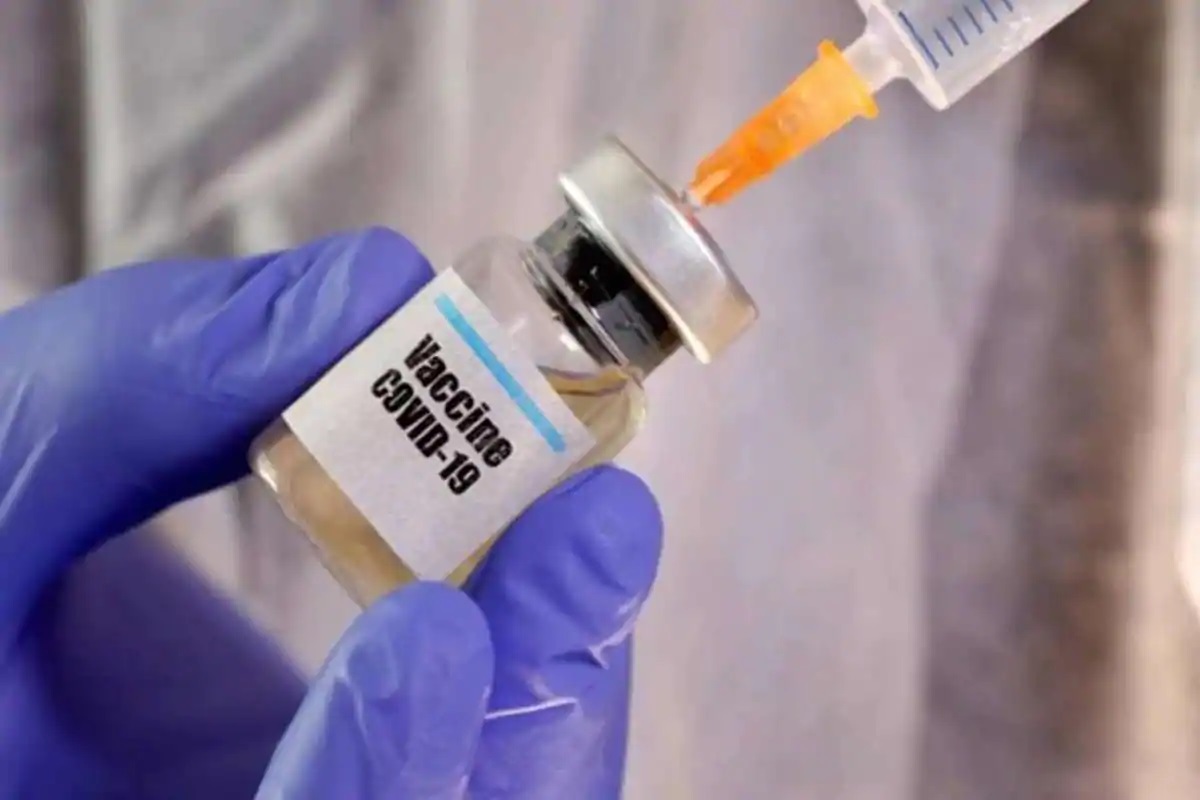 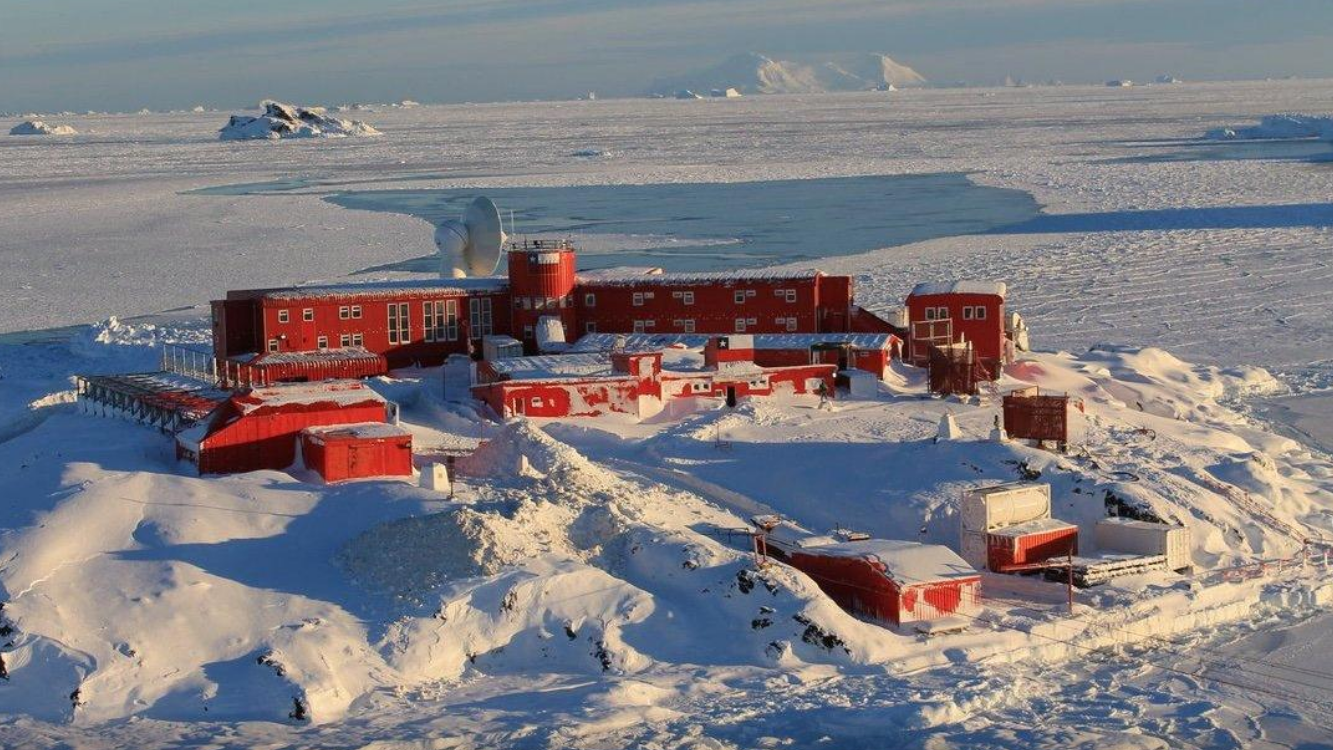 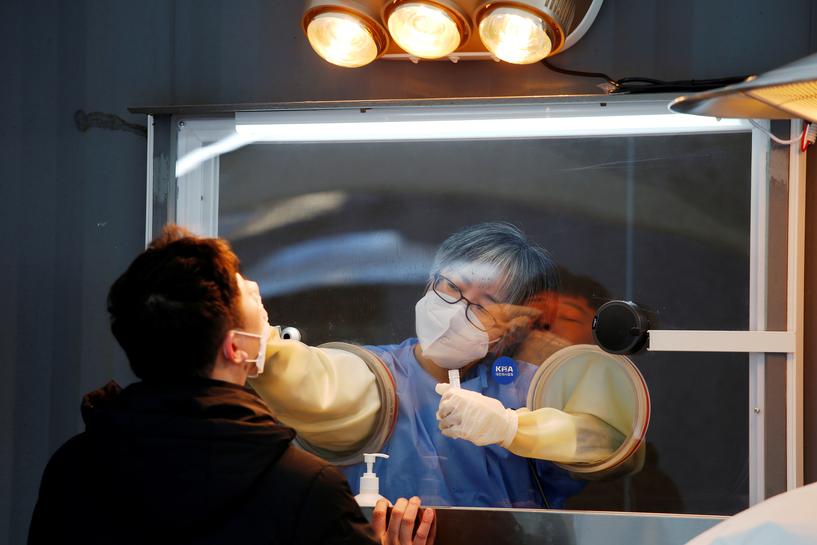 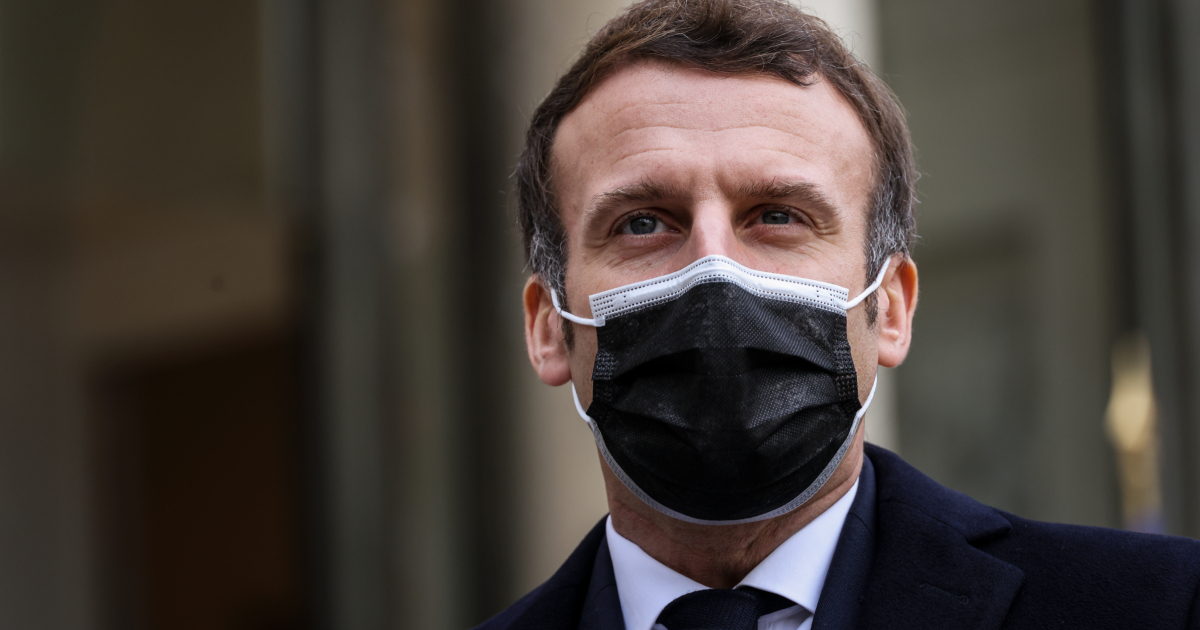 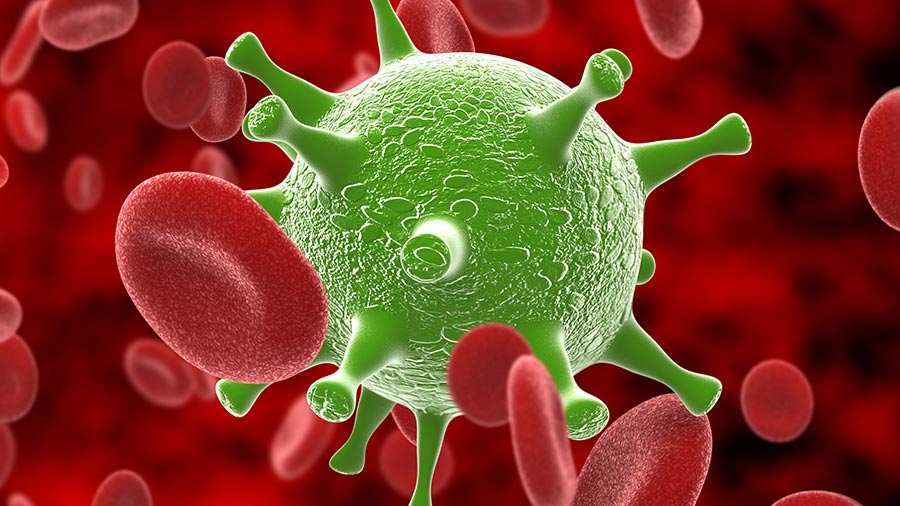 It hardly needs pointing out that the coronavirus pandemic has affected normal life around the world like few events in living memory. There are only a few countries left unaffected by the virus that has infected over 180,000 people and killed nearly 8,000 people worldwide. Corona updates are being issues on virtually every hour from around the globe.

Like other countries of the world, Coronavirus in Pakistan is also spreading at breakneck pace, and cases of the outbreak are being reported on a daily basis. A majority of the people, were not quite cognizant of the seriousness of the pandemic but now people are taking it seriously. The government’s response has so far been quite satisfactory, but the prevalence of the virus could have been arrested had concrete steps been taken to stop of the influx of the pilgrims into the country, particularly Sindh which is badly affected by the killer virus. Pakistani media and government are also issuing corona updates virtually every hour.

Countries around the world are going for lockdown to stem the spread of the virus, as this is being viewed as the most effective approach to prevent more infections. Schools, offices and commercial centers all over the globe, including in Pakistan, have either closed or are in the process of shutting down, while large gatherings have been banned.

Given these drastic measures that the world has taken to arrest the contagion, the issue of congregational prayers merits serious attention. Thankfully, religious community all over the globe, be it Muslims, Christians, or Hindus, are aware of the gravity of the situation and are effectively playing their part to adjust religious rituals in order to control the spread of the coronavirus.

In Pakistan, as elsewhere in the Muslim world, hundreds of people tend to w3offer daily prayers at their neighborhood mosques. This number, however, multiplies during Friday prayers, particularly in the larger mosques. Given the fact that worshippers are in such close proximity during daily prayers in mosques, ulema and mosque administrations have asked the vast majority of people, especially the elderly and the sick, to pray at home. Some other important measures such as postponement of political and religious gatherings, shortening of Friday prayers, and holding of prayers in open spaces, etc., have also been taken, and are being implemented in letter and spirit.

Thankfully, Pakistan has reviewed how other Muslim countries are dealing with the crisis. Friday prayers have been suspended in Egypt, Iran and Oman while the UAE has temporarily closed all places of worship. The Saudi government has also stopped congregational prayers in its mosques at the two holy mosques in Macca and Medina in a bid to battle the spread of the coronavirus.

In this hour of crisis, decisions should be taken reasonably, not emotionally, which is why religious scholars and the government have come up with concrete measures to deal with issues of public worship during the coronavirus pandemic without further delay.