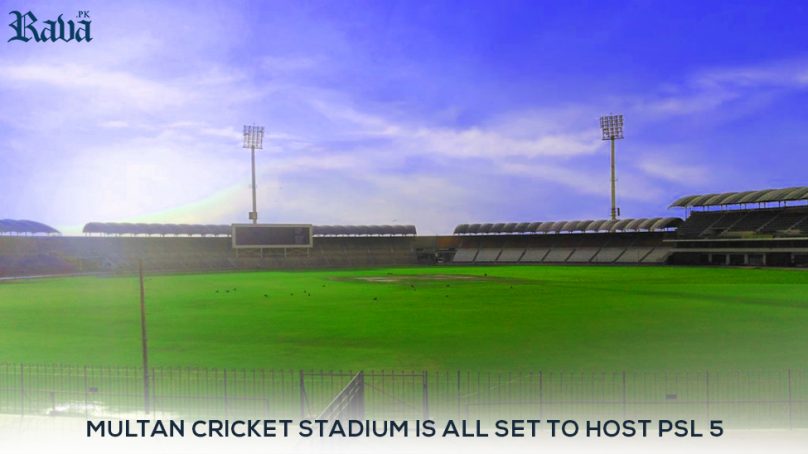 There is a stadium in Pakistan where Brian Lara has scored a double century, while Virender Sehwag has scored a triple century but for the past 12 years, the stadium has lost international cricket.

While there are incomplete promises on the media to remove the ‘deprivation’ of cities in the south of Punjab province, but at least Multan’s disappointments with regard to cricket is about to end.

The fifth edition of the Pakistan Super League and the thirteenth match will be played at Multan Cricket Stadium. It will not be an international match, but many foreign players will be involved.

Multan International Cricket Stadium has a capacity of 28,000 spectators. And this beautiful ground is all set to host PSL season 5 matches.