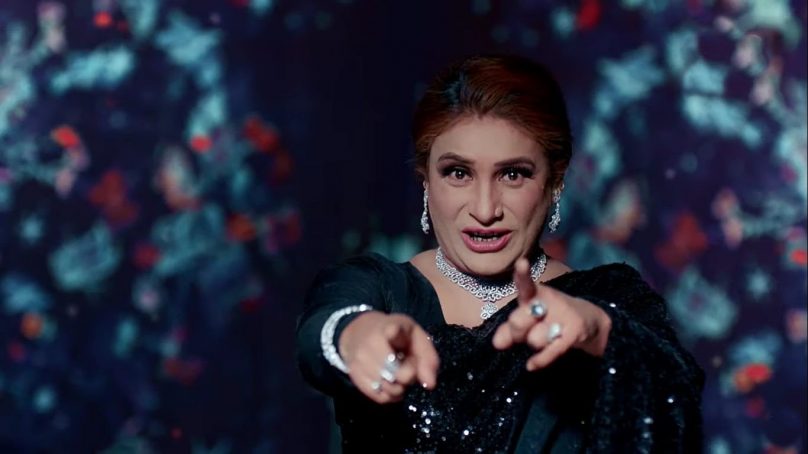 Groove Mera is the ‘worst PSL song ever’: Shoaib Akhtar

Former Pakistan fast bowler Shoaib Akhtar came down hard on the Pakistan Cricket Board (PCB) for coming up with the worst song in the history of the PSL.

The Rawalpindi Express, who is known for his bouncers and fast pace, said: “If the 10 worst songs of the PSL are compiled, this song will be number one,” adding “Do you have any shame?”

Akhtar scoffed at the new song by joking that ever since he played it for his children, they have stopped talking to him. “My kids are scared of this song. When they don’t sleep, I tell them I’ll play it for them. That immediately scares them,” he said.

“Neither did I get the lyrics nor the song. What does groove mean? What is groove? Even the singers who were singing I am sure did not know the meaning of the word groove,” he added.

He jokingly said that he “file a serious case against the PCB through his YouTube vides” for making such a dreadful song. However, the pacer kept from laying the blame for the song at the singers’ feet since they were told to do their jobs a certain way.