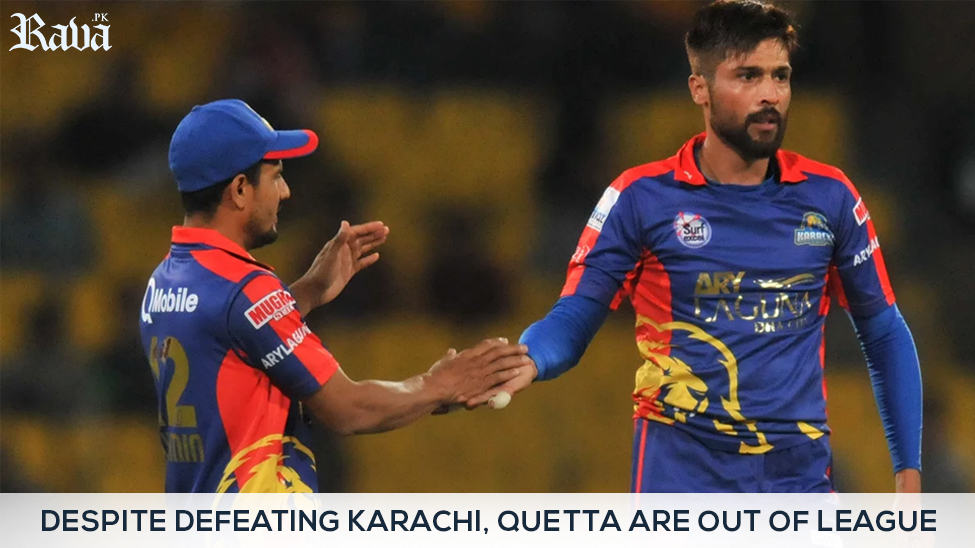 Despite defeating Karachi, Quetta are out of league

Defending champions Quetta Gladiators dropped out of the Pakistan Super League (PSL) 2020 after smashing Karachi Kings in the 30th and last round-robin fixture of the tournament by five wickets at National Stadium on Sunday. The Gladiators were given a moderate 151-run target, but their wretched run rate meant they…

All eyes on Kings to keep winning momentum against Sultans
Details

Multan Cricket Stadium is all set to host PSL 5
Details

The most thrilling PSL 5 ceremony took place in Karachi
Details

Pakistan Super League (PSL) is among the most successful domestic T20 cricket tournaments in Pakistan. This official T20 tournament was started by the Pakistan Cricket Board (PCB) in 2015. Initially, only 5 teams played the tournament but now 6 teams participate in the event. 4 seasons of PSL have already been conducted and this season will be the 5th edition. The super- exciting league will take place entirely in Pakistan for the first time. Earlier, the league stages were played in the UAE before hosting the playoff stages in Pakistan.

Pakistan Super League that’s taking place completely in Pakistan has six teams including Quetta Gladiators, Lahore Qalandars, Multan Sultans, Islamabad United, Peshawar Zalmi and Karachi Kings. And all are set to make the crowd chant at the top of their lungs!

So, if you are going gaga over PSL Cricket 2020, you have landed on the right spot! PSL lovers are all welcome to stay updated on PSL cricket 2020 schedule, PSL score, and any bit of news you are looking for. Scroll down to know the exciting details.