Indian Politician Dresses In Hitler Costume To Protest Against Modi

An Indian MP has appeared in parliament dressed up as Adolf Hitler and performing a Nazi salute in protest against what he called a “broken promise” by the prime minister. Naramalli Sivaprasad ​– a former film actor – wore a khaki uniform emblazoned with swastikas as he demanded extra funding for his state, Andhra Pradesh. The MP told journalists he wanted to send a message to prime minister Narendra Modi not to behave like the Nazi leader and complained the premier had gone back on a promise to provide extra funds for the development of his state. “He does not get the pulse of what people want and I want to urge him to not be like him (Hitler),” he said. Mr Modi’s government denies the allegation. Earlier this year, Mr Sivaprasad’s powerful regional group, the Telugu Desam Party, broke its alliance with the Modi government over the issue. It also tried to bring down the government through a no-confidence motion last month in parliament, but did not succeed. Mr Sivaprasad frequently uses costume to highlight key issues and has previously dressed as a Hindu god, a spiritual guru and a woman. Hitler is a source of fascination in India, where the Holocaust is not well known, and he is widely seen more as a strong leader than a genocidal dictator. The Nazi leader’s autobiography, Mein Kampf, can be found in many bookshops, and copies are regularly sold in the streets of New Delhi. 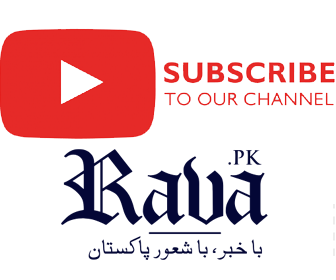 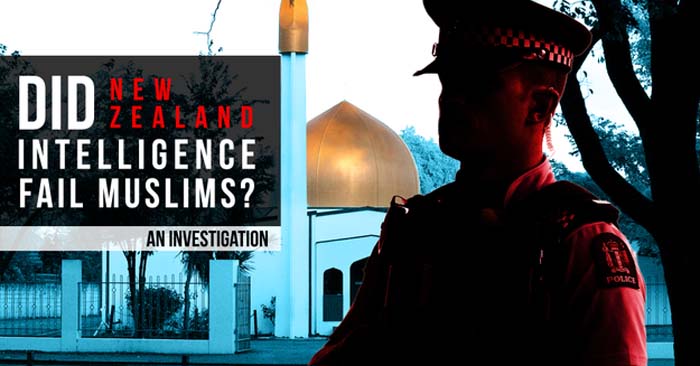 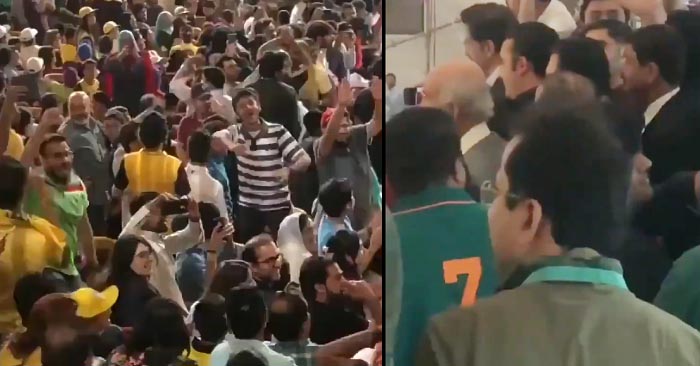 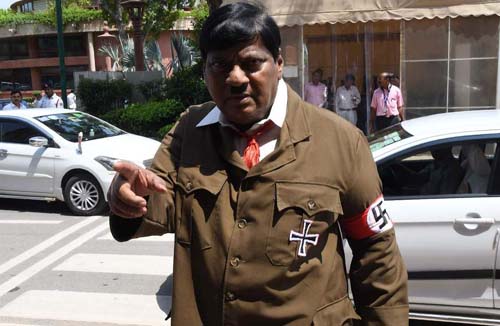 Indian Politician Dresses In Hitler Costume To Protest Against Modi